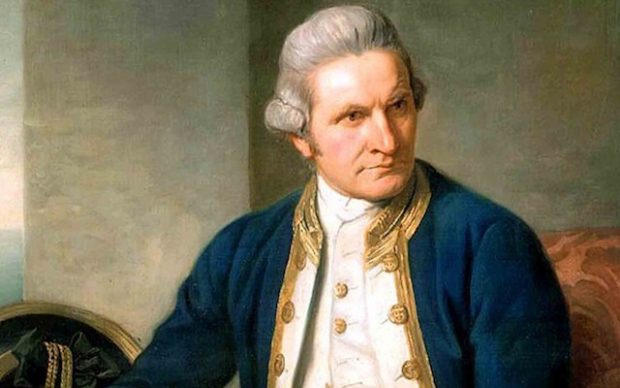 British explorer Captain Cook will be parachuted into the safe Liberal seat of Higgins, after a last-minute ‘captain’s call’ from Scott Morrison today.

Morrison said Cook was the best person to replace retiring member Kelly O’Dwyer, as he held the type of Australian values that the Liberal Party looked for. “He’s a great campaigner, he’s well-known in the electorate, he’s a man – I think he’ll be perfect,” Mr Morrison said.

Morrison rejected claims that Captain Cook should be ineligible for the seat on the basis that he is no longer alive. “Phillip Ruddock was a member of parliament for many, many years after his death, so I don’t see it as an issue. In fact, at 291 years old, I think Mr Cook will inject some much-needed youth into the party”.

Cook will campaign across the Melbourne eastern suburbs electorate in a replica of his ship The Endeavour.