CLOSE
The Nation
Minister For Women And Jobs To Resign, Citing Pressure Of Being A Woman With A Job 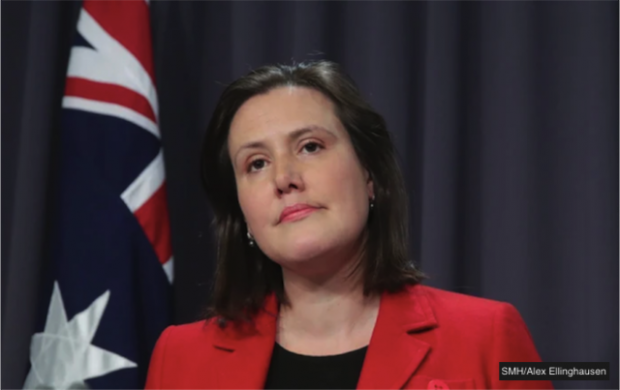 The Government’s Minister For Women and Minister For Employment, Kelly O’Dwyer says being a woman with employment in the Liberal Party in Canberra is not compatible.

“You can have a job; you can be a woman. Just not at the same time,” she said at a press conference announcing her resignation.

O’Dwyer said there were many strong candidates to replace her.  ‘I am confident my replacement in cabinet will be a woman of merit. Or Tony Abbott, if he’s up for it again.’