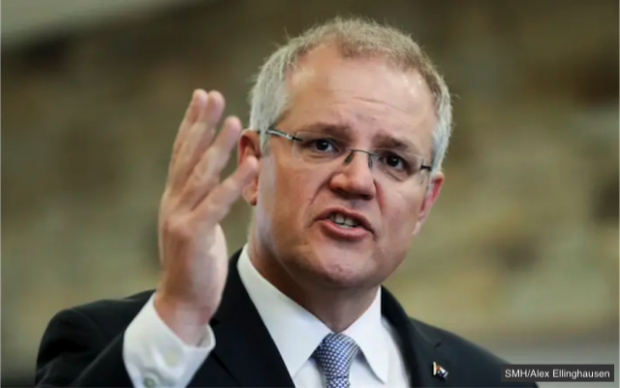 After more than a week of silence on the issue, Prime Minister Scott Morrison today responded to the Murray-Darling Basin disaster that has shocked the nation, promising to move Australia’s embassy in Israel to Jerusalem before the end of the month.

With hundreds of thousands of fish dying due to an alleged mismanagement of water rights, Mr Morrison said moving a small embassy in the Middle East was the sort of decisive action that the area was crying out for.

“I’ve listened, I’ve heard, and I’ve responded. The people of Menindee and other areas can’t afford to have an embassy in Tel Aviv for a day longer. The time for action is now,” Mr Morrison told journalists today.

Experts have called for a scientific enquiry into the matter, but Morrison said that was unnecessary. “I think the evidence is settled on this. The true capital of Israel is Jerusalem; although we respect a two-state solution”.

With the number of dead fish increasing daily, the government has assembled a specialist diplomatic team to fast-track the embassy’s move.