CLOSE
The Nation
Australians who don’t have fun on Australia Day to be fined, Morrison says 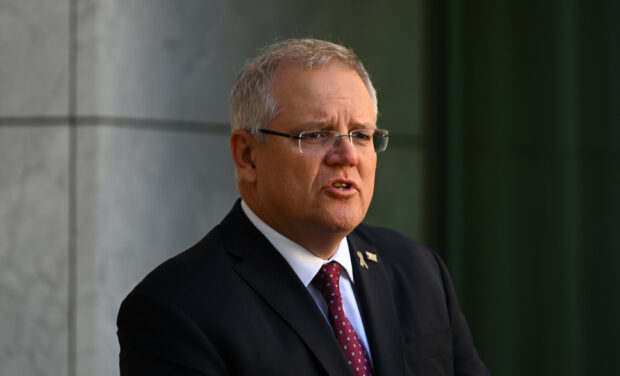 Australians who are caught not revelling in the delight of Australia’s national day will receive a $149 on-the-spot fine, the government has confirmed.

Announcing the new measures, Mr Morrison said 26th January was a special day for our nation and people better bloody well enjoy it.

“Australia Day is an absolute privilege and I would be very disappointed, furious in fact, if it wasn’t the highlight of the summer for each and every one of you,” Mr Morrison said.

Mr Morrison said Border Force and other national agencies would be used to personally ensure both citizens and permanent residents were having an absolute blast. “I don’t care what your excuse is. If you’re not having a fair dinkum crack at having a bonza time, then you better bloody well start enjoying yourself quick smart,” Mr Morrison said.

Those not showing outward signs of enjoying themselves will be given one verbal warning, before being issued with the fine.