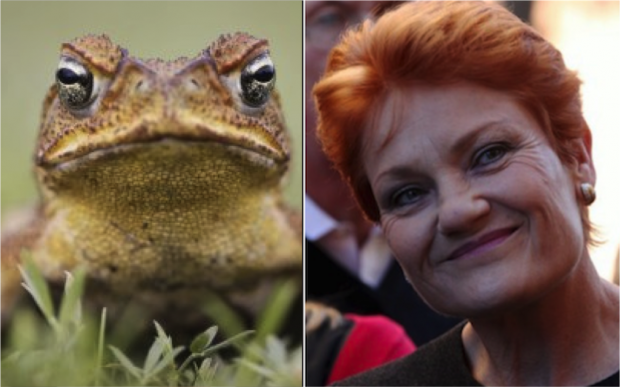 Centrelink says dole recipients are open to the idea of helping rid Queensland of one of its most poisonous pests, as part of a new work-for-the-dole proposal. Cane toads are also being considered as part of the program.

The plague originally began in Queensland, but quickly spread to the rest of the nation. Cane toads are mainly confined to Queensland and New South Wales.

The pest emits a special poison or a ridiculous media stunt whenever it is threatened. It was accidentally introduced in 1996.