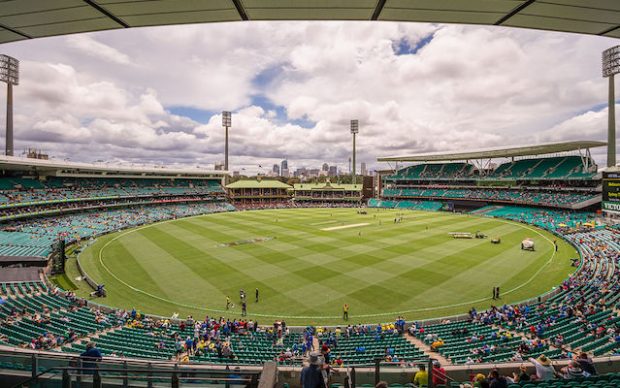 Australian selectors have announced sweeping changes to the line-up for the final test, bringing in nine in-form Marsh brothers to the team.

Australia’s chairman of selectors said the call-ups reflected Australia’s policy of picking players who had had a strong season of being called Marsh. “Steve Marsh, Greg Marsh, David Marsh – these blokes have had the surname Marsh in pretty much every game they’ve played this summer. Not just in the Sheffield Shield, but in all three forms of the game. It makes our job as selectors pretty easy. I think this will bring some much-needed balance to the team,” he said.

He said the bowling attack would also be strengthened. “We want to pick players who have been taking wickets or who are called Marsh. It’s a pretty straightforward philosophy, but it works. We’re not about to change a winning formula,” he said.

New player Usman Khawaja-Marsh narrowly missed out on selection, but is tipped for a call-up soon. “He’s made some big changes to his game and his name in the last week or so. Expect to see him in the line-up very soon,” Hohns said.