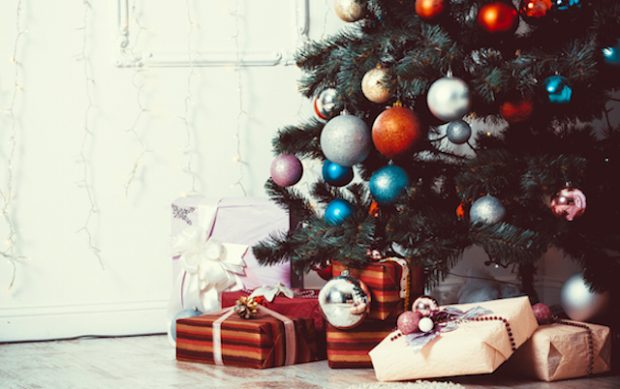 In a stunning coincidence, Santa Clause uses the exact same wrapping paper as Mum and Dad, Chloe Simpson, 6, has revealed.

Ms Simpson said she was as surprised as anyone by the finding, which she confirmed after a lengthy investigation this morning.

Questions are now being asked about whether Ms Simpson’s parents sourced the paper from the same South Pole supplier as Santa, or if indeed, Santa shops at the local Kmart in Southland shopping centre, Melbourne. “At this stage, it’s difficult to say,” Simpson reported.

A roll of the paper – a green and red pattern featuring the words ‘Merry Christmas’ – was later found in a bedroom cupboard. Investigations are ongoing.