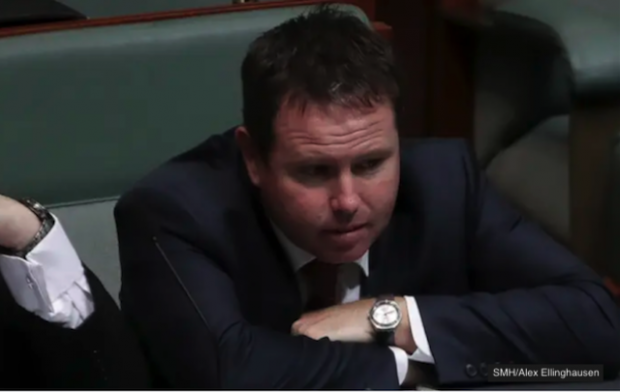 Former National Party leader and Deputy Prime Minister, Barnaby Joyce has slammed his colleague,  Andrew Broad, for not considering his personal staff for his extramarital affair.
Joyce’s outburst came after allegations were published in New Idea that Broad broke with National Party tradition and relied on a third-party dating website to find suitable partners for his affairs.

‘There’s nothing wrong with the girls we hire!’ Joyce said. ‘I’m disappointed and appalled by Andrew’s lack of judgement’.

Broad, who yesterday resigned as Assistant Minister to the Deputy Prime Minister, Michael McCormack, has expressed deep regret for his actions and vowed to keep future affairs within the National Party family.