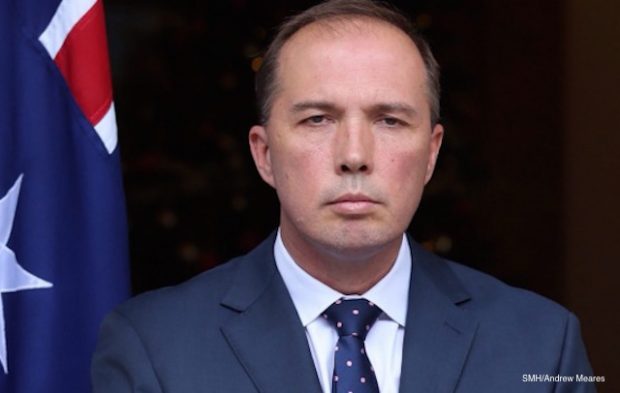 Peter Dutton will not become Britain’s next Prime Minister after failing to realise how the country’s political system works. He received zero votes.

Mr Dutton earlier said he had the numbers to topple Prime Minister Theresa May, seemingly unaware of the fact that he is ineligible to run for British parliament. “I have the majority support of the British Conservative Party,” Mr Dutton said, before polling absolutely no votes.

“After careful consideration, and a meticulous analysis of the numbers, I have decided that Mr Dutton will be elected the next Prime Minister of Britain,” Mr Cormann said before today’s vote, in which Mr Dutton received zero of a possible 317 votes.

Despite the decisive defeat, Mr Dutton has not ruled out a future challenge.