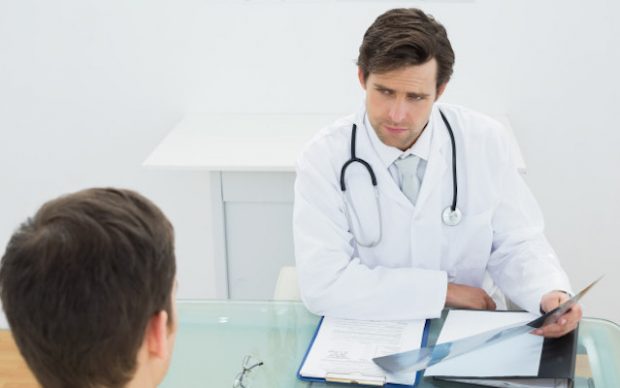 A doctor at an immigration centre in Nauru has quietly told a young refugee on Nauru of the existence of a malignant government. He has given it four months to live.

Describing the government as ‘aggressive’, he explained that it would probably get worse before an attempt was made to remove it.

“It’s getting progressively worse I’m afraid. It might make you feel sick,” the doctor explained.