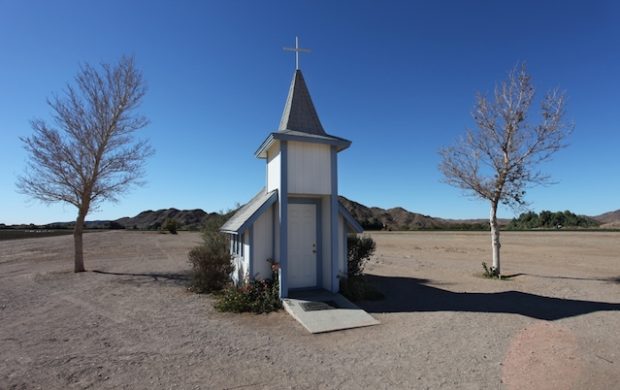 The Liberal Party’s famous ‘broad church’ is actually an 8 square metre chapel on the side of a highway near Toowoomba, it has been revealed.

The building has enough room for four people – six if standing is allowed, which it’s not.

A spokesperson said the chapel incorporated a range of views, although now that all four windows have been boarded up, those views were limited to a small crack in the wall in a corner of the building.

The spokesperson said that everyone was welcome at the chapel, unless they held conventional views, in which case they would be relentlessly bullied until they left.

Buy The 2018 Shovel Annual this Christmas 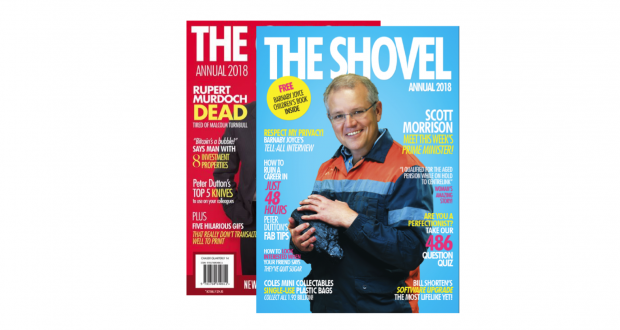