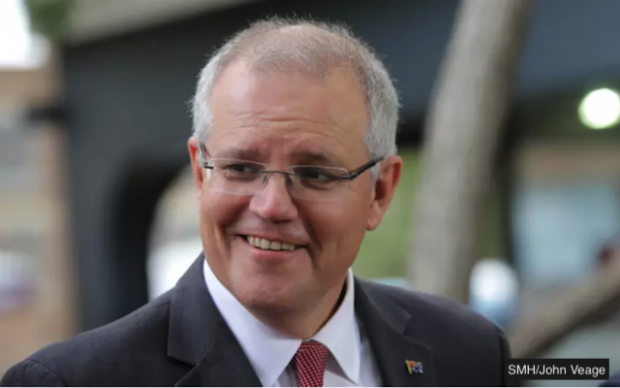 Police have fined a New South Wales man $500 for using language that was deemed derogatory towards Muppets. He compared the well-loved characters to the Australian Prime Minister.

Police said the comparison was both unnecessary and inaccurate. “On the one hand you have this contrived, kitsch, childish character, and then you have the Muppets,” a police spokesperson said. “They really are quite different”.

The man appeared in court today charged with comparing a harmless character to Scott Morrison.

The puppet figure chose not to comment on the case. The Muppets also declined to make a statement.