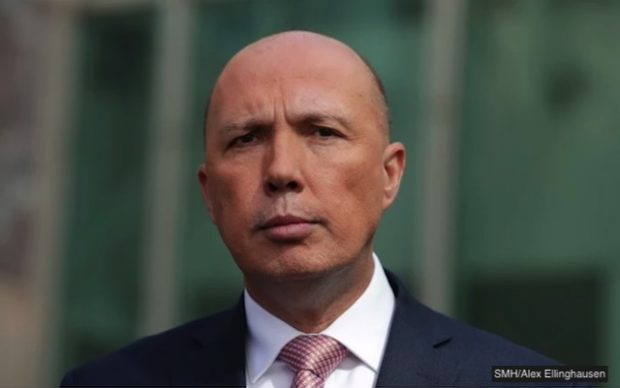 Reminding Australians to be alert and alarmed, Home Affairs Minister Peter Dutton has warned of a large ‘caravan’ of Guatemalan refugees walking towards the Australian border, mirroring Donald Trump’s warnings of a similar caravan heading towards the United States.

Asked how they would cross the Pacific Ocean, Mr Dutton said that the refugees weren’t taking that route and were instead taking a different route to avert authorities.

He has threatened to stop aid to Guatemala if the caravan isn’t stopped.