CLOSE
World
Putin Admits He Forgot To Vote In Midterms 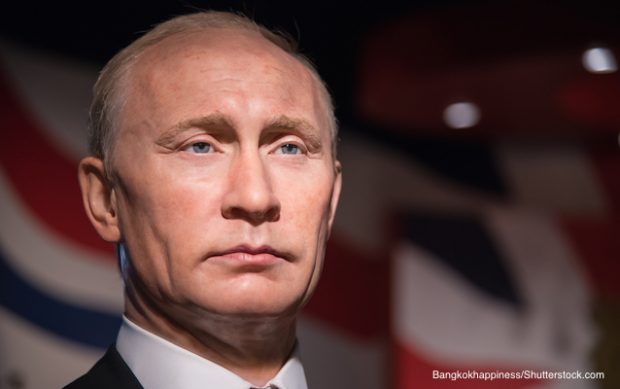 A sheepish Vladimir Putin has confessed he totally forgot to vote in yesterday’s US midterms, despite a concerted push in America to get more people out to vote.

Mr Putin says he always likes to get involved in elections, and will make a more concerted effort next time.

Many Americans struggle to get to a polling both as elections are held on a weekday. Mr Putin has the added difficulty of voting in a different time zone.

US President Donald Trump said he would consider moving the next election to a time more conducive to Russian waking hours.