CLOSE
The Nation
Mark Latham Has Submitted His One Nation Membership Form As Well As His Preliminary Resignation Letter, As Per Standard One Nation Policy 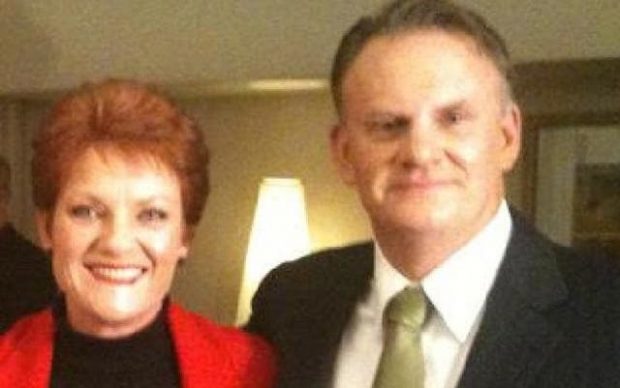 Saying it would save time on paperwork later on, former Labor leader Mark Latham has attached a preliminary resignation letter to his One Nation registration form, in preparation for his inevitable departure in a few week’s time.

In an upbeat welcome speech, Mr Latham said he was thrilled to be joining One Nation. In a sneak peak of his resignation speech, he said the party had lost its way and he could no longer work with party leader Pauline Hanson.

Ms Hanson said she was delighted to have Mr Latham on board, adding that Latham no longer represented her party’s values and she was happy to see him go.