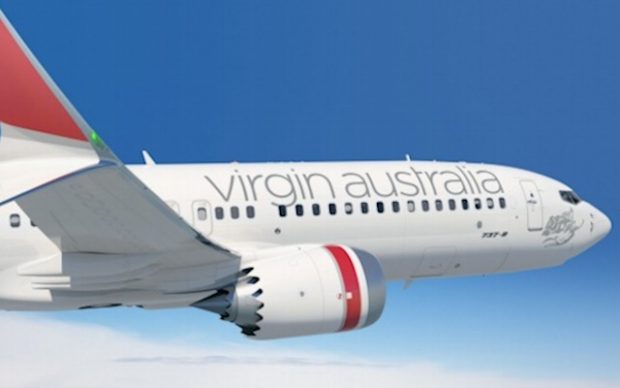 Virgin Australia passengers will be required to stand, place their hand on their heart and sing the Australian national anthem while their flight is taxiing for take-off, the airline has confirmed.

Saying it was the logical next step after its recent plan to salute army veterans before each flight, Virgin said it was important to remind ourselves what country we’re in.

“Sometimes the fact that it’s printed on your boarding pass is not enough,” a spokesperson said.

Virgin’s safety demonstration will also be updated, alerting passengers to the life-jacket and Australian flag underneath each seat, to be used in case of an identity crisis.

Prime Minister Scott Morrison praised the move, saying he looked forward to singing God Save The Queen on his next flight to Canberra.