CLOSE
The Nation
Palestine To Move Embassy From Canberra To The Shire, Just To Fuck With Scott Morrison 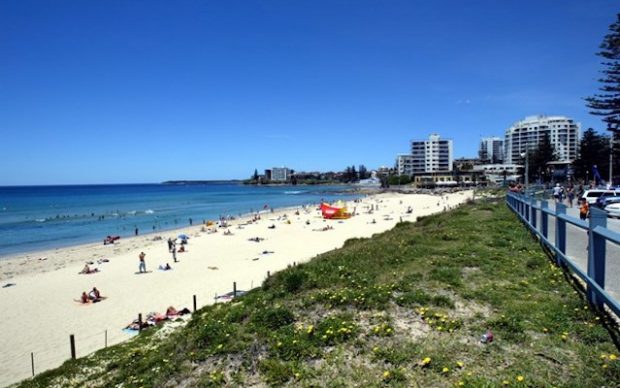 The General Delegation of Palestine to Australia will move its embassy to an office space in Cronulla, in a moved designed purely to irritate Scott Morrison.

As the new Prime Minister forged ahead with plans to move Australia’s Israeli embassy from Tel Aviv to Jerusalem, a Palestinian spokesperson said now was the perfect time to consider a shift to Mr Morrison’s electorate.

“Scott and his supporters are going to love us down there,” the spokesperson said. Asked why the move was being made, he said, “Oh, there’s no valid reason. Just cos”.

Mr Morrison – who briefly converted to Judaism in a last-minute attempt to win voters in the Wentworth byelection – was unavailable for comment.