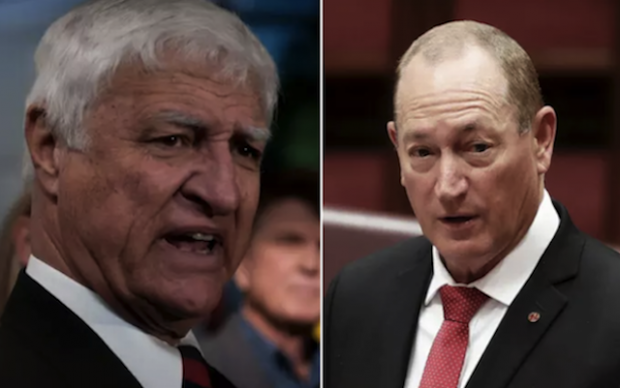 Bob Katter has expelled senator Fraser Anning from the Katter Australia Party, saying he wasn’t the type of racist his party was looking for.

In a passionate speech to journalists, Mr Katter said Anning was not what his party was about. “99% of what Fraser says is racist. But 1% of it is totally unacceptable,” he explained.

“When he said that Australia should return to the White Australia Policy and talked of a ‘final solution’, that’s when we thought, well, this guy is onto something. But then he started talking about European and non-European migration and that was just a bit too much for us”.

Katter said that he was still friends with Mr Anning, but stressed he wasn’t spending any time on it because in the meantime every three months a person is torn to pieces by a crocodile in north Queensland.