CLOSE
The Nation
Voting For An Independent In Wentworth Will Lead To Instability, Says Nation’s Fifth Prime Minister Since 2013 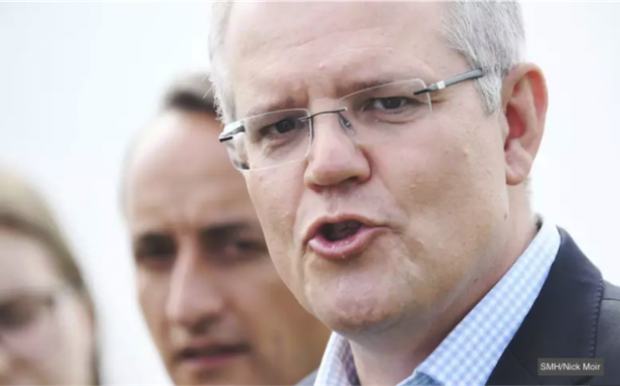 A vote for an independent is a vote for unpredictability, Australia’s temporary Prime Minister told voters in Wentworth today.

“Independents may look like an appealing option, but they’re an unknown quantity. When you vote for a major party like the Liberals, you know who you’re going to get,” Morrison said.

Mr Morrison, who is the nation’s fifth Prime Minister since 2013, said what his party offered was stability. “Nothing says stability like a hastily called byelection brought about by the knifing of a sitting Prime Minister”.

The Wentworth byelection will be held on Saturday, with the general election expected next month.