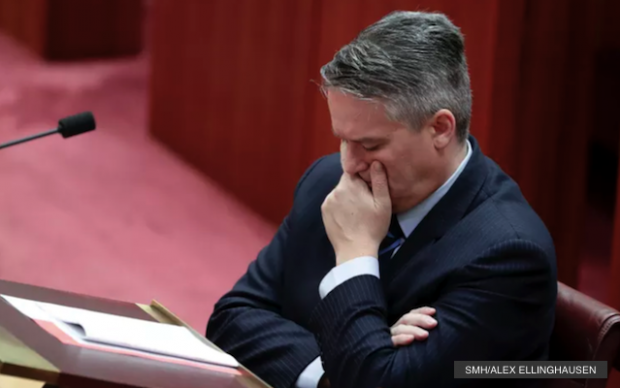 In what is turning out to be a farcical week for the Government, the Coalition has accidentally reintroduced the White Australia policy, following an administrative error today.

It means all non-white immigration will stop immediately. Current non-white residents may also be asked to leave.

Senate leader Mathias Cormann said his party had intended to vote against the bill, but an email was accidentally sent instructing members to vote for it.

“We thought it was a motion condemning racism,” Cormann said of the bill, which included the phrase ‘The doctrine of the equality of man was never intended to apply to the equality of the Englishman and the Chinaman’.

“We have dozens of bills and motions that we have to consider. It’s unrealistic to expect that we can actually read them,” Cormann said.