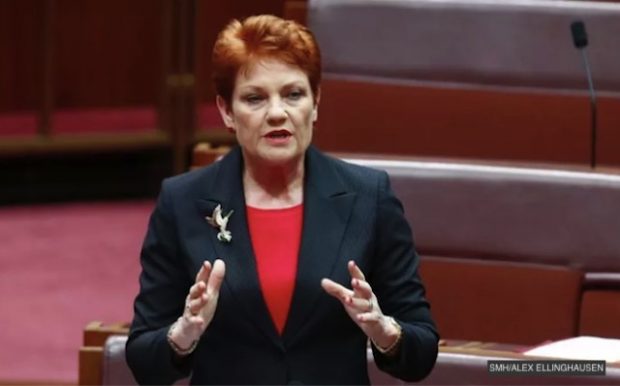 A leader of a political party has told her parliamentary colleagues to imagine the sort of influence white people could have if they weren’t held back by their skin colour.

“The discrimination is becoming more and more obvious. Just look around you,” the woman told the group of assembled white people who hold almost all of the nation’s political positions.

“It’s increasingly becoming an impediment. I mean, when was the last time you saw a white person in a position of power in this country?” she said, to cries of ‘hear hear’.

A vote to pass the motion was narrowly defeated, leaving the white people present uncertain whether they’ll ever be able to get ahead in life.