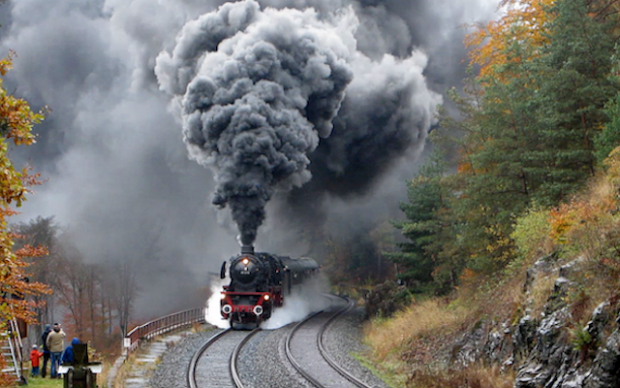 The Morrison Government today unveiled plans for the nation’s first fast train service, which will revolutionise train travel in Australia, according to the Prime Minister.
The early election promise is one of a range of new ideas Mr Morrison has put forward to modernise the country’s infrastructure and boost the coal industry.
Dubbed ‘Barnaby’, the service will cover the busy Sydney to Canberra route. Although buses will be needed between Sydney to Bungendore due to track incompatibility, it is expected to cut hours from the current horse and carriage time. Minister for Infrastructure, Transport and Regional Development, Michael McCormack, described the service as a great example of Australian ingenuity and the shot in the arm our coal industry needed.
___________________
By Paul Dovas