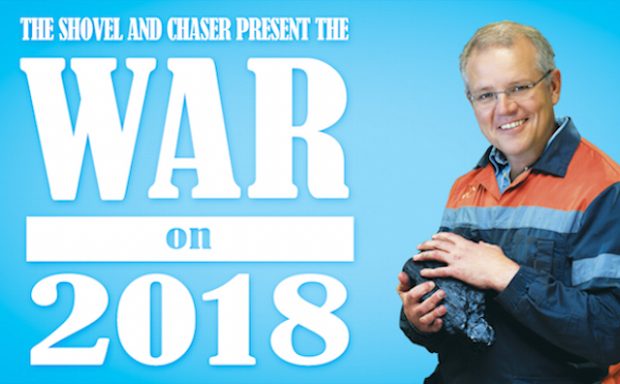 With Trump as president, the Korean peninsula on the brink of nuclear war, Syria in chaos and a poo jogger loose on the streets of Brisbane, who would’ve thought it would be a ban on single-use plastic bags that would tip us over the edge?

Join James Schloeffel (The Shovel), Charles Firth (The Chaser) Mark Humphries (Channel 10’s Pointless, ABC’s 7:30) and Jenna Owen and Victoria Zerbst (SBS The Feed) as they dissect everything from the leadership crisis to the banking royal commission, and try to explain Barnaby Joyce’s sex life without vomiting on stage. 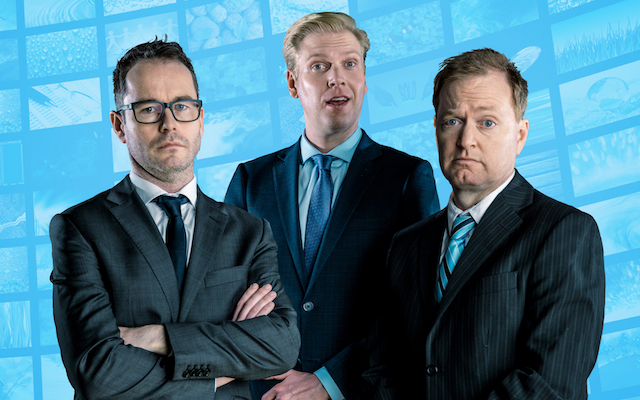