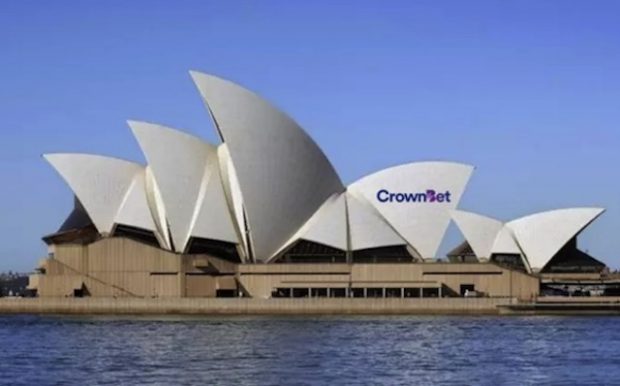 Sydney’s iconic opera house will become known as Crown Bet Arena from January, in a five-year deal said to be worth millions.

Announcing the deal, NSW Premier Gladys Berejiklian said the new name would bring ‘a touch of class’ to the famous building, and consolidate it as one of the most famous buildings in the world.

Berejiklian said the Crown Bet signage, tastefully displayed on one of the Opera House’s sails, would add a sense of colour and excitement to what was otherwise a fairly boring beige and white structure. “It’s modern, it’s innovative … it’s what this building is all about”.

The signage will light up at night to display scrolling live odds of sporting matches. As part of the deal, a Crown Bet betting kiosk will also be installed in the foyer.

Berejiklian said the Crown Bet Arena was one of the most recognisable structures in Sydney, matched in stature only by The Bunnings Bridge.