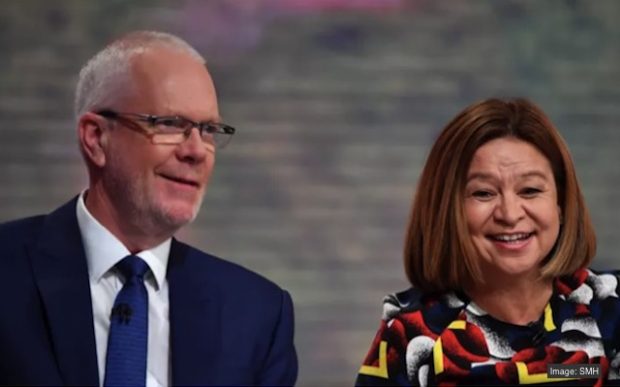 The ABC has announced a new slapstick comedy series that will just be a 60 minute feed of its monthly board meetings.

The hilarious new series will feature up-and-coming comedy troupe ‘The Board’ with guest appearances from high profile politicians and public figures.

In a statement today, The ABC’s comedy arm said it was always on the lookout for new talent. “We’re always scouring the country for great new acts. It turns out some of the funniest stuff is coming from our own building. These guys are just brilliant,” the statement said.

Producers promised the series would be full of unexpected twists and turns. In one wacky episode, a private investigator is hired to examine claims made by the company’s managing director on the same day the managing director is fired.