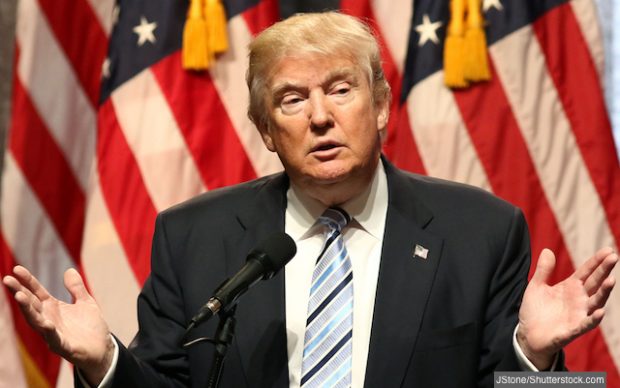 In what is a first for the United Nations, a baby has made an appearance at a General Assembly meeting in New York.
New Zealand prime minister, Jacinda Ardern, also brought her newborn baby, Neve, to the General Assembly. Ms Ardern was quick to congratulate the US’ Ambassador to the United Nations, Nikki Haley, noting how articulate baby Donald had become.
Little Donald almost stole the show when he wandered onto the stage and took an unattended microphone. United Nations delegates broke out in laughter before officials noticed and returned Donald back to Ambassador Haley.
The Ambassador was quick to apologise, laughing off the matter herself, noting that baby Donald likes to pretend he is President of the United States.
The general assembly concludes today.
__________
By Paul Dovas