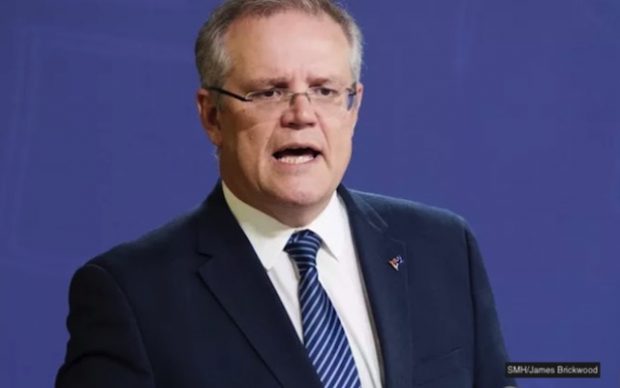 Liberal Leader Scott Morrison says he is open to setting minimum targets for the amount of times the party makes a hollow statement about the importance of women in politics.

At a press conference this morning Mr Morrison said the time for talk was over, and it was now time to put measures in place to track the amount of talk. “If we’re honest, we haven’t done enough as a party to encourage more meaningless rhetoric about women to enter the parliament. We need to set our sights higher, and today I am announcing a set of targets to address that”.

He reassured his Liberal Party colleagues that the exact phrasing for talking points about women would be chosen on merit.