CLOSE
The Nation
‘A Beacon Of Stability’: Australia Hasn’t Changed Leaders In 30 Years 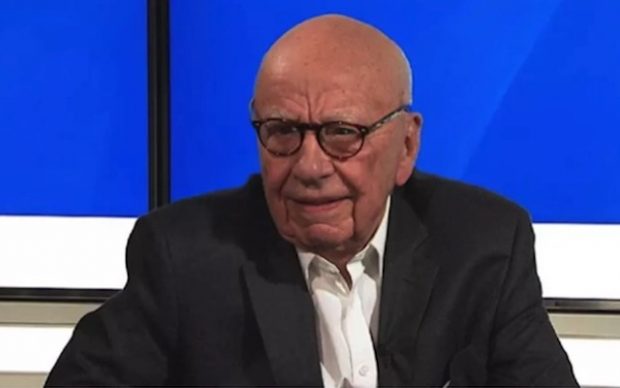 As other nations chop and change government leaders on a whim, Australia has shown rare fortitude, opting to stay the course with one man for several decades.

“Other nations are envious of our record,” one analyst said. “In some countries it’s hard to know who’s running the place from year to year, but in Australia we never have that problem”.

He said the US had seen six Presidents and the UK seven Prime Ministers in the same time period. “There’s nothing wrong with change, but deposing of a leader at the drop of a hat isn’t good for long-term stability either. Luckily we haven’t seen that in this country.

“A lot of people in Australia joke, saying things like ‘I wonder who’s running the joint today?’. But that’s Aussie sarcasm for you”.