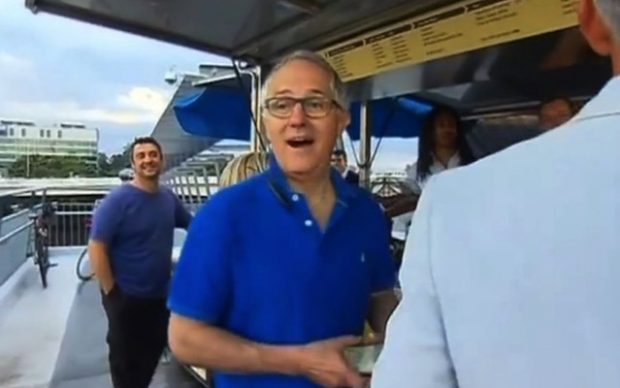 Up-and-coming local businessman Malcolm Turnbull has been pre-selected as Labor’s candidate for next month’s Wentworth by-election.

A one-time supporter of action on climate change, an advocate of same sex marriage, and an enemy of the Liberal Party, Labor said he was the perfect candidate to turn things around in Wentworth.

Mr Turnbull is well known in the area and has been a vocal critic of Liberal Party policy for years. “Imagine if he’d actually been in charge of the country over these past year. Things would be very different,” one Wentworth local said.