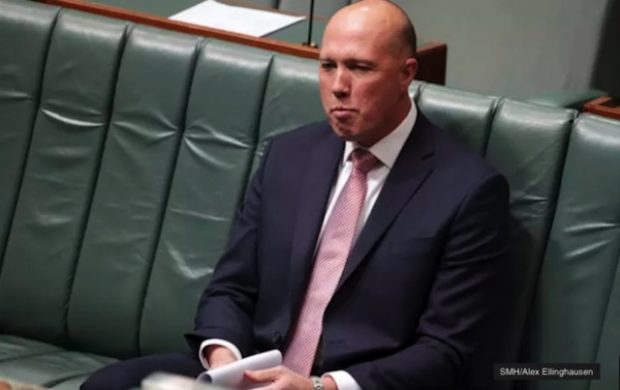 Home Affairs Minister Peter Dutton says the allegation that he helped a friend get a job at Border Force is patently false, quite simply because he doesn’t have a friend.

“It’s impossible; it’s clearly a fabrication,” Mr Dutton said. “If you look through the files, if you look at my history, you’ll see there’s no way anyone could get to the point where they consider me a mate”.

Mr Dutton’s office backed up the claims. “Ask anyone around here on in Parliament. The guy’s a total dick. He doesn’t do friends.”

Voters of all persuasions said the claim was compelling. “Sounds legit. I think he’s got a pretty solid argument there,” one voter said.