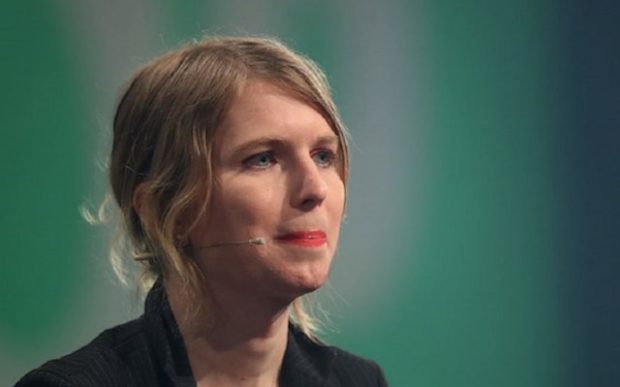 After initially being denied a visa due to failing the ‘character test’, soldier-turned-WikiLeaks informer Chelsea Manning passed through Sydney Airport last night dressed as an Italian nanny.

Asked at Immigration what she was planning to do in Australia, Manning said she was here to look after rich peoples’ kids. Despite not having a working visa, she was waved through after a phone call to the Home Affairs Office.

Manning will give a speech at the Opera House this weekend before preparing lunches and doing the school run on Monday morning.