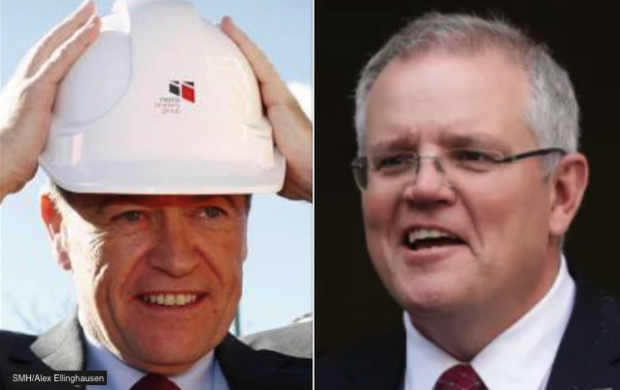 After a three-year search, the Liberal Party may have finally found a leader with the excruciatingly awkward dad-joke shtick to take it right up to Bill Shorten.

Mr Morrison said that after a tumultuous week, his government was now united. “Although we did have another spill last night. The wife accidentally knocked over my can of VB while I was sitting in front of the telly watching the Sharks!”

Bill Shorten said that he wasn’t surprised that Mr Morrison felt like a beer after such a disastrous week. “Although, I’ve gotta say, he doesn’t look like a beer”.