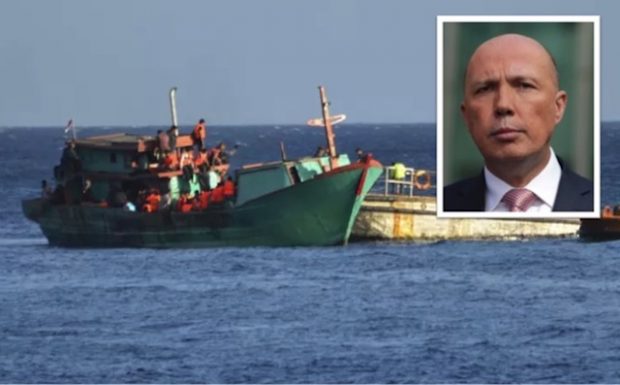 Saying they were here for a short working holiday on a cattle station in rural South Australia, a boatload of 256 ‘French au pairs’ entered Australian waters last night, after a two-week journey from Indonesia.

The au pairs asked Home Affairs Minister Peter Dutton to intervene on their behalf to grant them asylum, noting that he had intervened in similar cases in the past for ‘humanitarian’ reasons.

Abdul Al-Fadhi, one of the French au pairs, said it was always his dream to live in Australia for a short period of time to provide live-in child-minding services for an Australian family, before returning home to Provence. “J’aime les enfants,” Al-Fadhi said, reading from a piece of paper.

Mr Dutton released a statement saying he would decide which au pairs came to Australia and the circumstances under which they came.