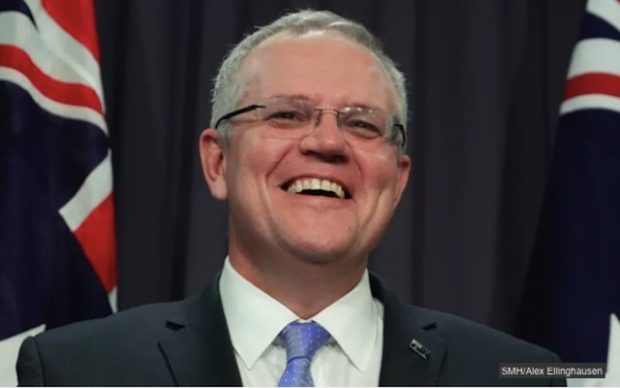 Speaking on radio this morning, Mr Morrison said he and his party were totally committed to the day-to-day concerns of ordinary backbenchers. “We know people aren’t sitting around talking about intangible issues like climate change or trade. They’re interested in real things, like personal vendettas and petty party bullshit. That’s what we’ll be focused on”.

Mr Morrison said cost of living pressures were a particular concern to the ordinary Aussies he spoke to. “I’m hearing it a lot. I’ve spoken to several people who have no idea how they’ll pay off their mortgages if they lose their $200k parliamentary salaries. I want to say to those people, ‘We’re listening’”.

Above all, Mr Morrison said would focus on jobs. “My job. Tony’s job. Peter’s job. We’re all about jobs”.