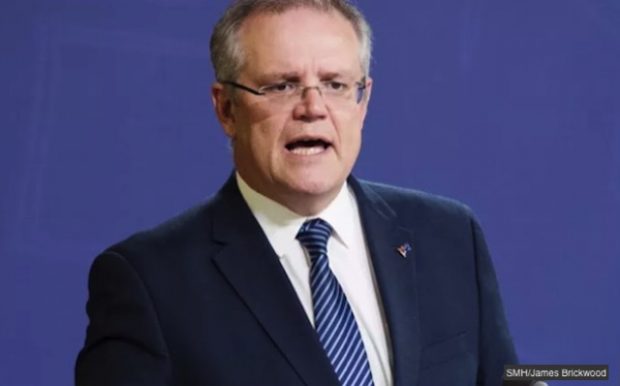 Scott Morrison is seen by his colleagues as the best candidate to lead the nation for the next few months before crashing to a demeaning defeat.

Mr Morrison emerged victorious from a tightly contested leadership ballot to decide who would get to make a humiliating call to Bill Shorten on election night.

Mr Morrison said it would be an honour to be one of the shortest serving Prime Minister’s in Australia’s history. “It’s been my dream for some time now to desperately cling onto power for a few months,” he said.

Mr Morrison used his victory speech – which will be closely followed by his concession speech – to paint his vision for his Prime Ministership. “My goal is to get everything moved into my new office before I have to move out again,” he said.