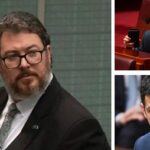 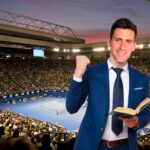 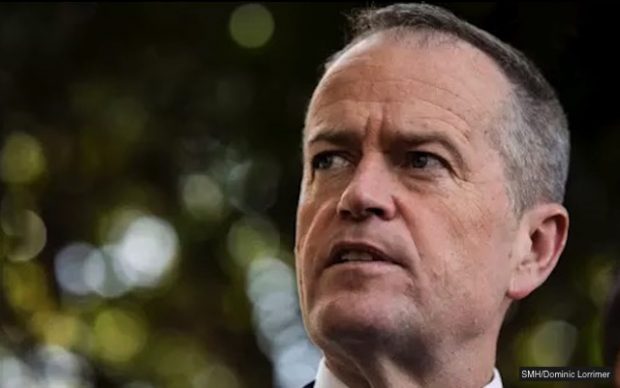 Bill Shorten has won the Liberal Party leadership ballot, it has emerged.

Announcing the result, government whip, Nola Marino, said there can only be one winner. “Bill Shorten is clearing the winner here, and by quite some margin I’d say”.

Mr Shorten will take up his position as Prime Minister in the coming months. Scott Morrison has agreed to play a caretaker role until then.