CLOSE
The Nation
Nation Just So Fucking Over This 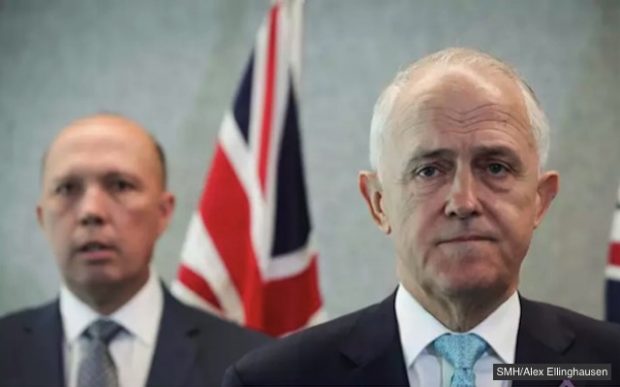 This is getting ridiculous, it has been revealed.

In a poll of 25 million Australians, 100% said they wanted politicians to get on with running the fucking country.

“We don’t care about your ridiculous little shitty arguments and pathetic personal grudges,” a spokesperson for the nation said today. “Without wanting to sound old fashioned, can you just do your fucking job?”

Carrie Smythe from Sydney said she’d been to three year-old birthday parties that were more sophisticated than this. “The inter-personal skills are certainly better. And there are generally more adults present”.

A Government representative responded to the poll by saying he and his colleagues were 100% focused on getting on with the job of being totally caught up in their own self-constructed bullshit.