CLOSE
The Nation
Threat Of African Gangs Has Halved Since By-Elections, Analysis Shows 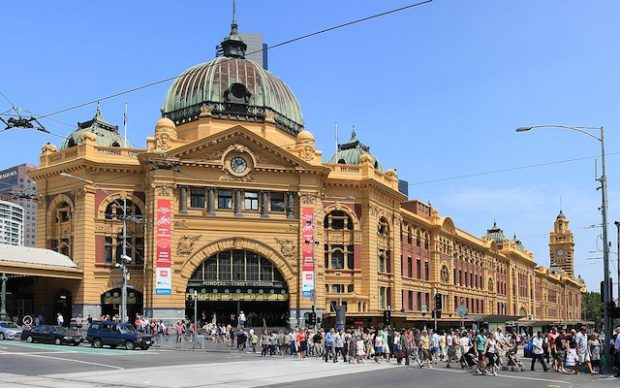 African gangs are no longer a threat in Melbourne, with analysis showing activity has dropped off markedly since the ‘super Saturday’ by-elections in late July.

In the lead up to the by-elections Melbourne was subject to daily raids, attacks and looting by black people. Since 28 July there has not been a report of such an incident.

Home Affairs Minister Peter Dutton agreed the gangs were no longer a threat, but expected criminal activity to increase in the lead up to the Victorian state election in November, and again before the federal election next year.

“This violence comes in waves. It’s a very distinct pattern that coincidently ties closely to the election cycle,” he said. “It’s almost as if these gangs increase their activity when they know there’s an important election coming”.