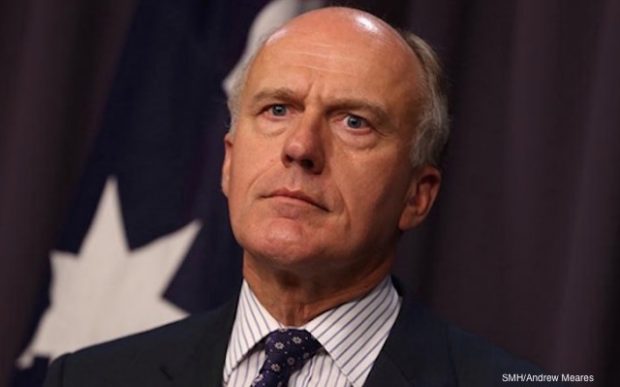 Sources close to Mr Abetz say the senator was familiar with the word, having read it once before, but until Friday had not heard it spoken aloud.

The conservative senator – who is recovering at home – said it was very unfair that men should have to hear the word. “We shouldn’t be subject to it at all,” he said.