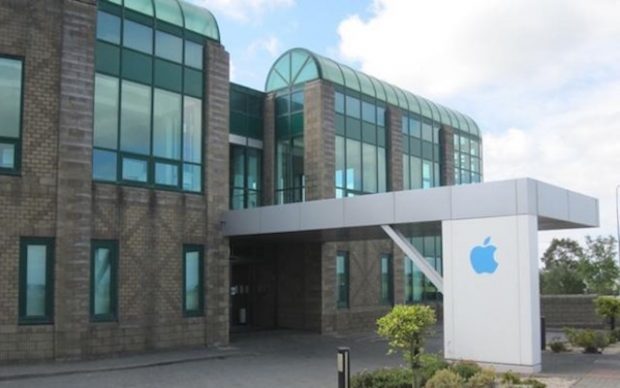 A computer business that began life in the garage of Steve Jobs’ childhood home in Dublin has become the first company to be valued at US $1 trillion.

The proudly Irish company – which later moved its headquarters to the tech mecca of Cork – said the meteoric rise was due to a combination of hard work, determination and an intimate understanding of global tax loopholes.

“It’s the little Irish company that could,” current CEO and Cork local Tim O’Cook said. “Who would’ve thought that a start-up that began in the garage of Steve Jobs’ Dublin home would one day be worth $1 trillion?”

As the company has grown, there has been pressure to move from Ireland to be closer to the world’s innovation capital. “I’ll admit, we have been considering Jersey,” O’Cook said. “It would be said to leave Cork, but the pull to be at the heart of the action – 275 miles off the south west coast of England – is hard to resist. It’s the Silicon Valley of the tech industry”.