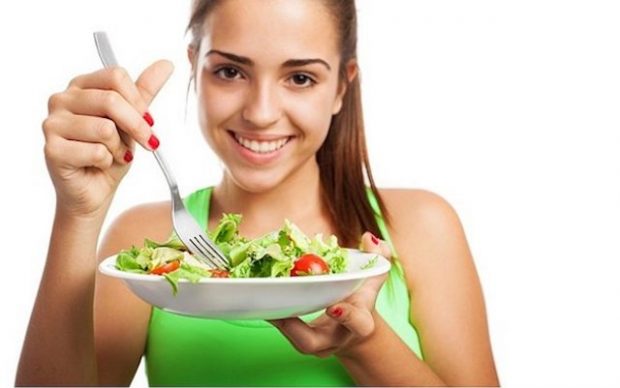 A revolutionary new diet which requires devotees to speak about the diet to friends and family three out of every four minutes, has been labeled as ‘irresponsible’.

Regular dieter and mother of three Casey Gregan said that skipping every fourth minute could be dangerous for some people.

“Over many years dieters have become accustomed to speaking about their food choices all the time. It’s just not natural to go a whole minute talking about something else,” she explained before spending the next 18 minutes detailing the types of food she could and couldn’t eat.

Despite the warnings, the extreme diet has become increasingly popular. “It’s really focusing on the way humans used to diet in the 20th Century, where people would allow some space in the conversation to talk about something else,” 3/4 follower Dee Cuthburt said.

“It’s only one minute out of every four. It’s tough at first, but you get used to it,” she continued, changing the topic for 60 seconds, before talking about what she can eat for breakfast.