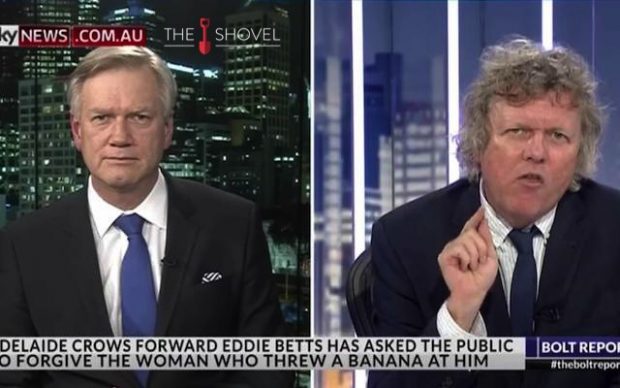 The combined business will include The Shovel’s political reporting arm, Sky News’s comedy icons Andrew Bolt and Rowan Dean, as well as a new nightly show from Chris Kenny.

The Shovel said it would need to divest its existing broadcast assets – including Channel 7’s Sunday Night and Nine’s A Current Affair – in order to meet competition regulations.

A statement from both entities said the merger was necessary to ensure it could continue to compete with other satirical organisations such as The Daily Telegraph.

Sky News’s CEO said that although the Sky News name would no longer be used, there would be plenty of Sky News DNA in the new company.