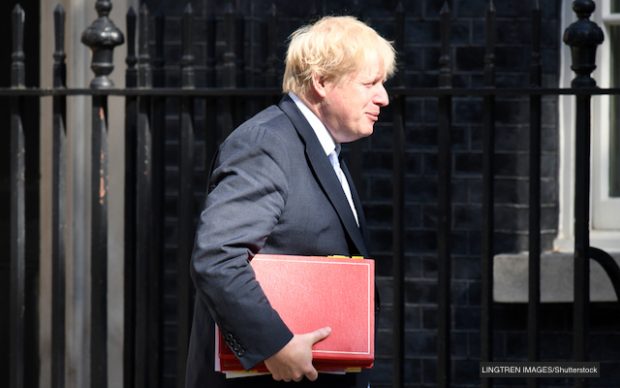 Boris Johnson said it was the logical next step for the nation, and assured the public he had many contacts on the outside who he had strong relationships with.

US President Donald Trump was the only foreign leader to support the proposal, urging the Britain to join the US in leaving reality. “Together we could negotiate some excellent trade deals,” he said.