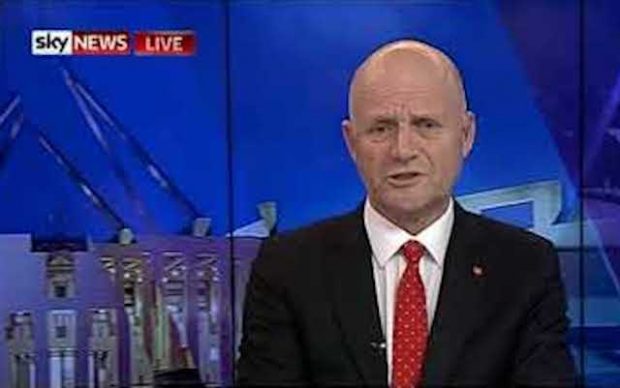 A spokesperson for Sky said Mr Leyonhjelm had demonstrated the level of childish petulance and casual bigotry required to hold down a regular spot at the network. “He’s petty, he’s aggressive, he thinks he’s intellectually superior. He’ll fit right in,” the spokesperson said.

Asked if they were concerned that Mr Leyonhjelm might be a liability, given his history of verbal attacks, the network said they had a plan in place for unruly behaviour. “If he does anything really offensive we’ll tweet out an apology, sack a junior staffer and extend his contract”.