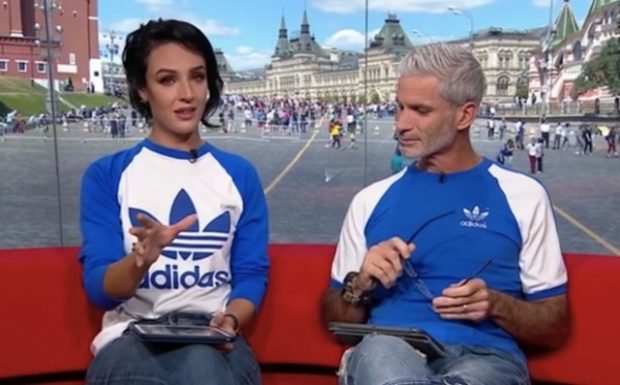 The correct way to pronounce people trolling SBS World Cup commentator Lucy Zelic is ‘wan-ker’ (ˈwaŋkə) it has been confirmed.

Many wankers have criticised Zelic for correctly pronouncing the names of players and countries at the World Cup. But she has hit back, saying she will continue to use the correctly enunciate the names.

The broadcaster said that while ‘wanker’ was the most common pronunciation, regional variations such as ‘dick-head’, ‘arse-hat’ and ‘pathetic-middle-aged-loner-who-still-lives-with-his-mum’ were also appropriate.

“It’s about respect. It’s important to get these terms right,” an SBS spokesperson said.