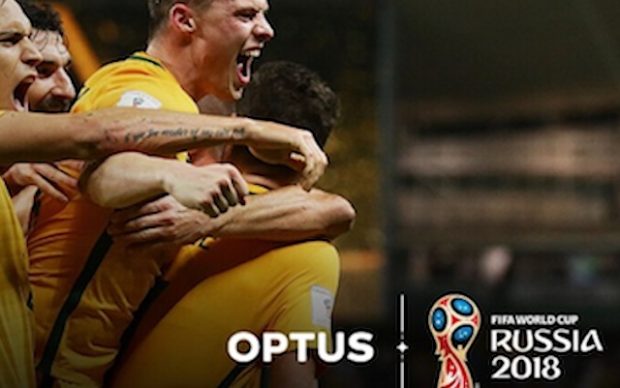 As complaints of dodgy World Cup coverage continued – despite the problem now being fixed – Optus was forced to explain to Australian viewers that that’s just what soccer looks like.

“That’s not buffering. That’s just the way the game’s played,” an Optus spokesperson said. “We fixed the problem days ago”.

He said some customers had complained that they hadn’t seen any action for the entire 90 minutes. “They must’ve been watching Iran v Morocco,” he explained, adding it was important for viewers to understand how the technology worked. “If it looks like you’re seeing the same thing over and over again, that’s not a glitch. That’s soccer”.

He said thousands of people had complained about jumpy coverage, but it was actually just players repeatedly diving across the field. “It looks artificial, I know. But that’s the game. It takes some getting used to”.