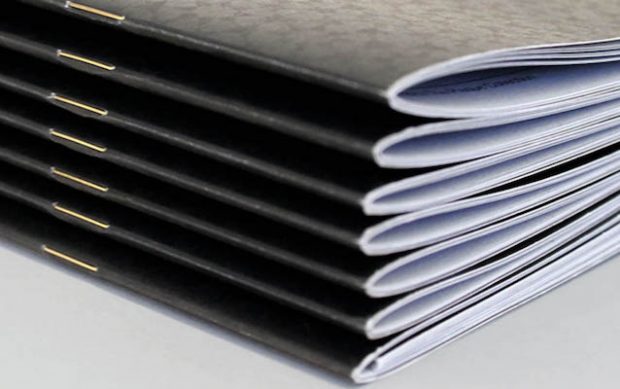 Incoming One Nation Senators will pre-fill out their resignation letter as part of the on-boarding process, it has been revealed.

With one MP leaving One Nation an average of every 6 months, party officials say having the resignation paperwork finalised up front is more efficient.

“We generally find that by the time the member has read through the One Nation policy materials, and had an induction meeting with the leader, they’re ready to resign,” a spokesperson said. “This way the process isn’t drawn out”.