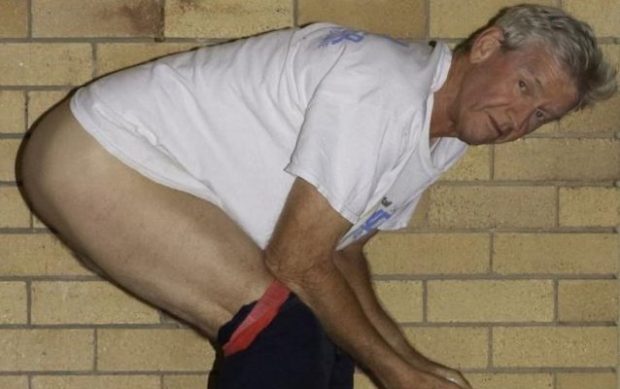 Launching a book called How Political Correctness is Destroying Australia, Mr Abbott said Australia was superior to many nations; the poo was left in a hot, steaming pile.

It is not the first time Mr Abbott has proclaimed the superiority of Western culture; it is the 32nd time Mr Macintosh has taken a sh*t in public.

While Mr Abbott was telling the audience that a ‘suffocating politeness’ had stifled public debate, Mr Macintosh was pulling down his trousers, carefully squatting, and laying a dump on a footpath.

The man has been charged with one count of public nuisance.