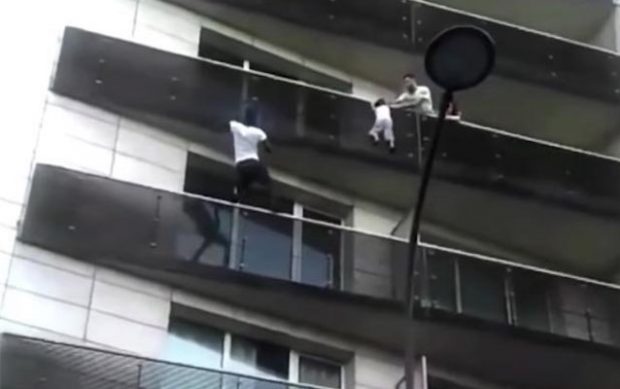 Experts have described France’s new citizenship test as amongst the most difficult in the world, after a new baby-rescuing challenge was added to the examination.

Mamoudou Gassama, a migrant from Mali, was the first to pass the test, scaling a four-story building to save a young child dangling from a balcony. French President Emmanuel Macron later awarded Mr Gassama with citizenship.

The new challenge is considered almost as hard as correctly pronouncing the French word for kettle.

While many observers say the new balcony component is too arduous, some have pointed out that it is easier than the cultural section of the Australian citizenship test, which requires would-be citizens to recite Don Bradman’s batting average to seven decimal places.