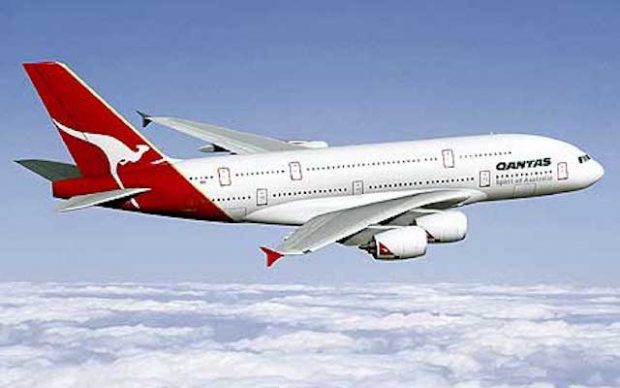 As NSW Labor leader Luke Foley came under fire for his racist use of the term ‘white flight’, experts confirmed that the term was originally used to describe Qantas’s regular service from Sydney to Denpasar.

“It’s pretty white,” a spokesperson said. “The only things that aren’t white on that flight are the southern cross tattoos and the Bingtang singlets”.

Another expert said that ‘white flight’ was actually the term to describe a paddle of craft beers at an organic farmer’s market.